History of the musical

Home » History of the musical

The musical is a separate stage art genre that combines musical, vocal, choreographic and plastic components.

This is one of the most complex theatrical genres, which combined several stage directions.

The history of the musical began in the early 1920s in the United States of America. Interestingly, as a genre, it was recognized only in the 1940s. The genre was influenced by several directions – opera, vaudeville (musical, dance and circus numbers with a single thematic line) and burlesque (theatrical numbers with elements of erotic dance). The first production was in 1943 – a play called “Oklahoma”, tickets for productions were in incredible demand. The musical did not leave the Broadway stages for about five years and in 1944 won the Pulitzer Prize. After that, for the first time, a record was released with a recording of the whole performance. Based on the musical Oklahoma, a feature film was made in 1955, which won two Oscars. By the way, in 2002 this musical returned to the Broadway stage again and the New York Drama League named it the best musical of the century.

The musical was not immediately recognized on the international theater stage.

There were more than 2,000 successful productions on the stages of US theaters before he came to the European theater stage. The audience fell in love with the musicals for their entertainment and ease of perception, and tickets for performances were sold in huge numbers.

The first real breakthrough play in the genre was the production of “Jesus Christ Superstar”, the music for which was written by the talented composer Lloyd Webber. The production is regularly staged by various directors on various stages in many parts of the world and is still very popular with the audience. Tickets for such a musical must be bought in advance, of course.

Another high-profile production in the musical genre was Les Misérables, based on the novel by Victor Hugo. It was this performance that revealed this genre to the fullest – dances, music, dialogues were combined here. The premiere of “Les Misérables” took place in Paris in 1985 and made a splash – the hall was full and tickets for the musical were sold out. 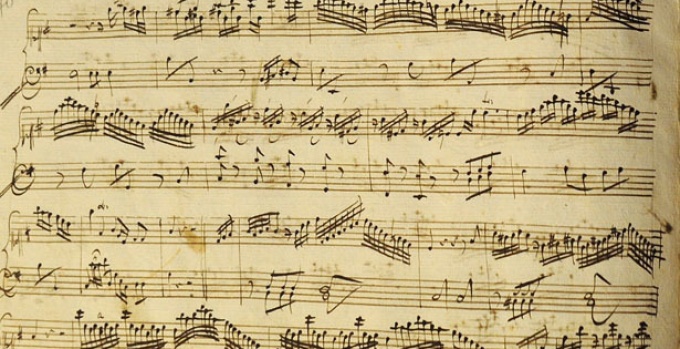 The musical came to Russia in the 1990s and the first Russian production was the musical “Metro”, which was staged according to all the canons of an American, Broadway musical. He was a huge success with the Russian audience. After “Metro”, productions such as Notre Dame, Chicago, The Witches of Eastwick and others were held with great success.