What is pixel art?

A pixel is the smallest unit of a digital image that can be seen, for example, on a TV, computer, or smartphone screen. Today, all digital images are still made up of pixels, but each individual pixel has become almost invisible.

Pixel art originally appeared out of necessity. In the early 1970s and 80s, all video games were made at low resolution as technology developed.

Since it was impossible to hide individual pixels from the eyes of the players, the artists did their best to create colorful games using the simple palettes available to them. This is how pixel art was born. 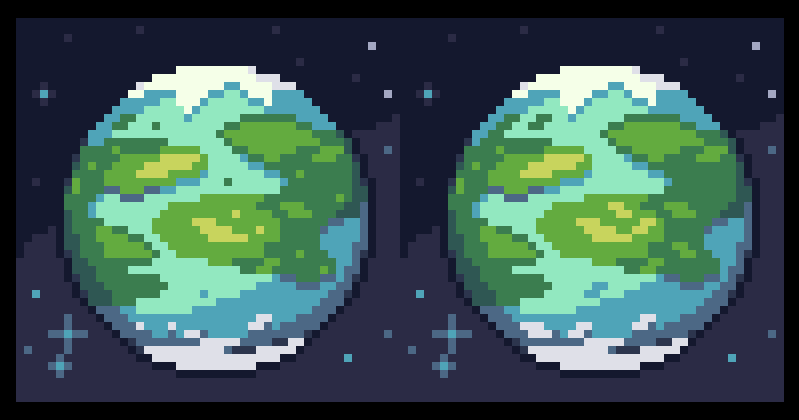 The most popular examples of pixel art are early video games. Think video games like Mario Bros, Sonic the Hedgehog, Legend of Zelda or Pong are all prime examples of the first use of pixel art. At the time, artists only used a few pixels to represent the face and clothing of the playable character.

The 1990s saw the advent of the 16-bit era as video game technology improved. Pixel art has become more detailed, but its essence remains the same: every point counts. And moving a single pixel can completely change the look of a character.

This deceptive simplicity continues to define pixel art today. However, now developers create pixel art not out of necessity, but as a conscious artistic choice. And it’s not just about creating art from pixels, most artists specifically aim for the look and feel of early PC and video games, appealing to the nostalgia of gamers.

Pixel art has been an integral part of video games since the beginning. Among the various game eras, there are many styles that are indicative of the development of pixel art over time.

The early years of pixel art were a bit rough due to technological limitations and most developers’ lack of experience with games in motion. Therefore, the hallmark of pixel art in the early years were simple blocks that vaguely resembled the depicted objects.

Although still limited in technology, the developers have become more ambitious in their attempts to engage the audience with recognizable characters. This resulted in immersive game worlds with background details as well as small cut-scenes reminiscent of movies. The ideas of that time led to the emergence of many modern games.

The game creators of this time improved pixel art to the point where they began to abandon their arcade roots and create their own game worlds that could compete with today’s games. Some games even tried to combine pixel art with early 3D technology. 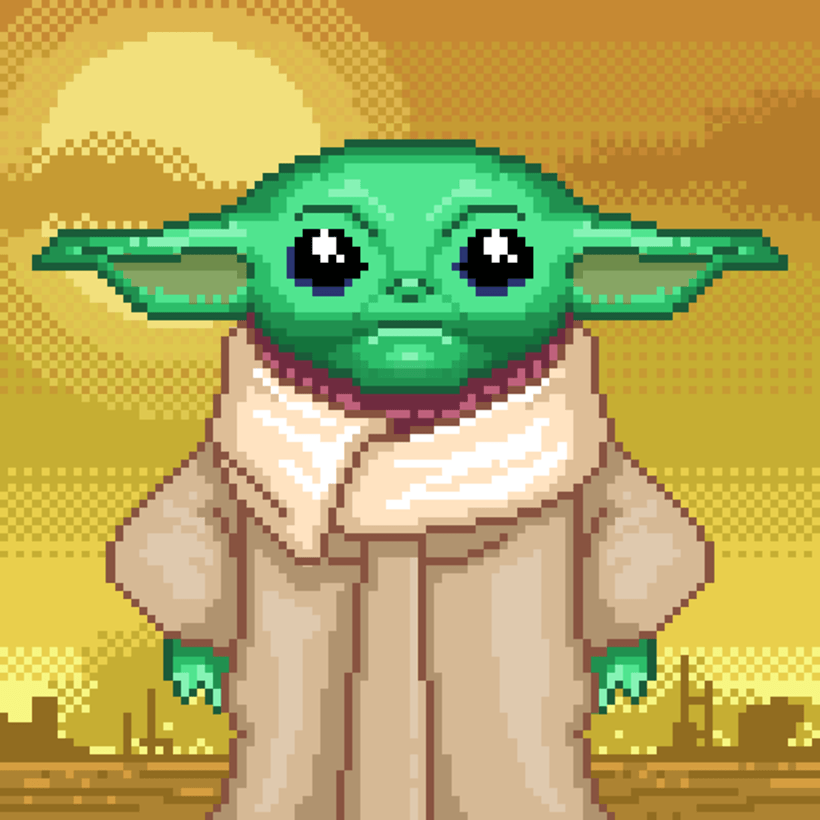 As consoles like the Playstation and Nintendo 64 worked hard to promote the concept of using 3D models, the popularity of pixel art began to decline. From that point on, pixel art hasn’t progressed much, as most games have simply perfected the established art. There were a few companies that refused to use 3D, but unfortunately they were swallowed up by the market.

Currently, pixel art is mainly used for handheld consoles and “retro” indie games. Despite its fading popularity, pixel art is still evolving, creating games that rival and even outperform their contemporary counterparts.