Only the most interesting news about technologies and devices are collected in our digest.

Microsoft has announced Project Springfield, a cloud-based tool that will help developers identify errors and bugs in Windows applications. The new tool is based on the SAGE technology, which was previously used by the company to identify vulnerabilities in Windows 7.

VentureBeat researched the popularity of bot software and found that the Microsoft Bot Framework is actively used by 45,000 professionals today, while its closest competitor, Wit.ai from Facebook Messenger, is preferred by 34,000 developers. The advantage of the Microsoft product is that it allows you to create bots for Skype, Facebook Messenger, Kik and other platforms, but the Facebook tool is only suitable for bots in Messenger.

For users who want to keep up to date with the US presidential race, National Public Radio, the largest non-commercial network of radio stations in America, has prepared a detailed analysis of the points voiced by the candidates in the debate. Journalists not only reproduce the main statements of politicians, but also back them up with facts.

The Square payment system is entering the Australian market, designed to make payments using EMV cards. The updated software significantly increases the speed of the transaction – it was the slowness of operations with chip cards that prevented the mass distribution of this contactless technology in retail outlets.

The platform cannot compete with the popular online movie theater Netflix, and the number of its subscribers is not enough to maintain the profitability of the enterprise.

Experts from Adobe have joined forces with researchers at the University of Berkeley and created a program for editing photos in real time. As TNW reviewers assure, a program powered by deep learning technology will completely change the way a graphics editor works. 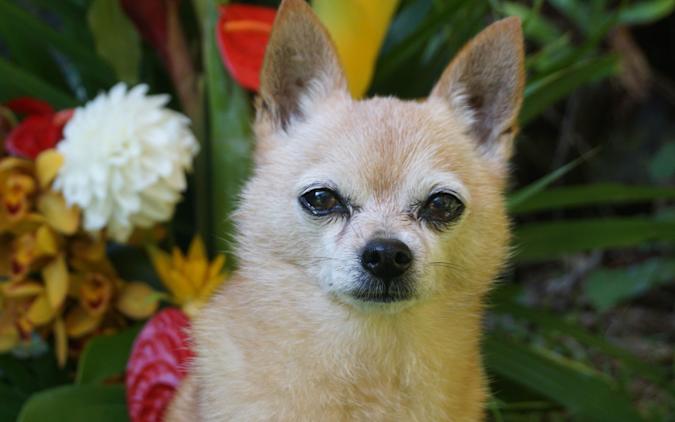 Google is celebrating its 18th anniversary today. There are several versions of the date from which to count the beginning of the work of both the company and its most famous product. However, the corporation itself proposes today to celebrate the virtual coming of age of the service.